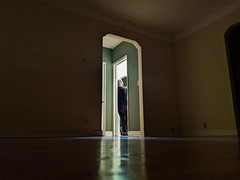 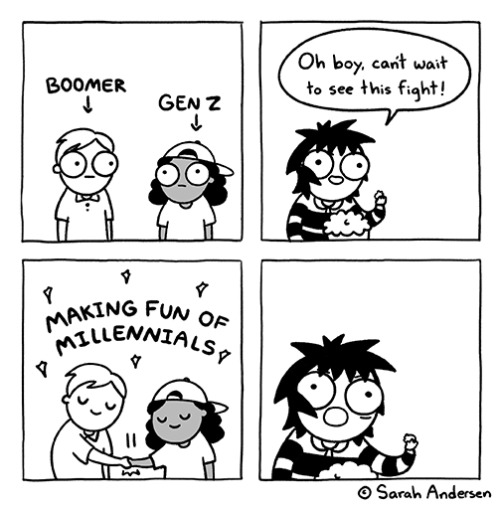 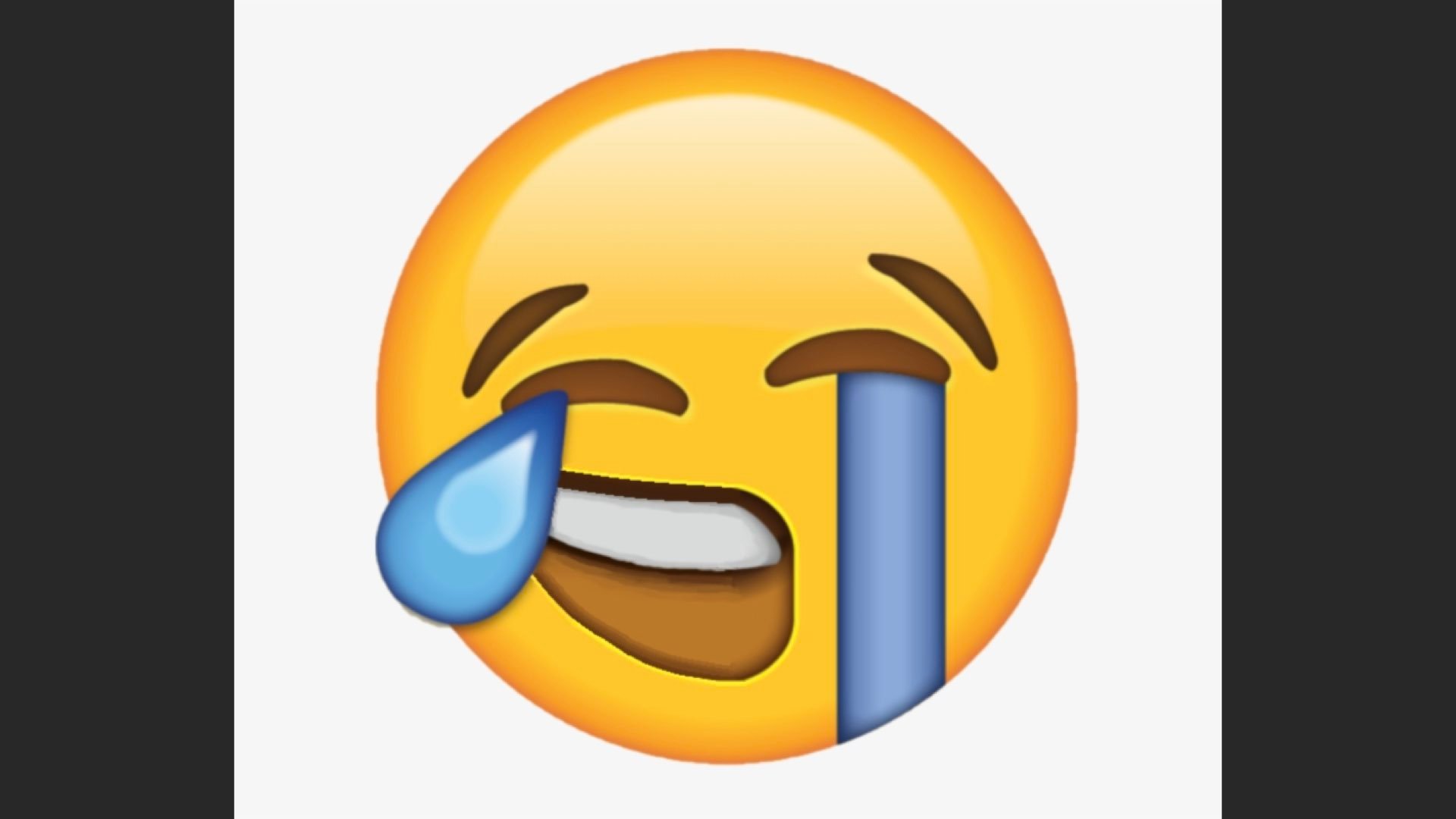 I first started using Linux and FreeBSD on laptops in the late 1990s. Back then, there were all sorts of hassles and problems, from hangs on suspend to pure failure to boot. I still worry a bit abo…

Source: Managing an External Display on Linux Shouldn’t Be This Hard | The Changelog

Evidently nothing has changed since we stopped using Linux as our daily driver OS. We were actively thinking of switching back as we got tired of Windows rebooting on me whenever it felt like. Slight problem— We have two 4K displays and two 1080p displays hooked to a Radeon GPU and AMD isn’t particularly nice about proper driver support; they’re better than Nvidia but not by much.

We hate to think what would happen if we have to switch to a laptop full-time. We’d probably give in fully to the dark side and run WSL on Win11. More and faster progress is being made on running desktop applications on it than people are doing on fixing these issues on “real” Linux.

Actually, no joke, the marachino cherries you put on sundaes really aren’t red. They’re made from cherries like the Queen Anne variety, which are yellow and pink. They are dyed red.

Yes. With the blood of ferrets.

Fact I didn’t just make up, it’s often with insect-derived dyes, which is why some brands are not kosher.

Ferrets are the largest known insect. 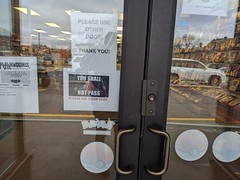 There is a reason why famous people are often screwed up: it’s not that wankers become famous, it’s that fame makes you a wanker.

Source: ‘There is a reason why famous people are often screwed up’: Tim Minchin on quitting comedy | Culture | The Guardian

So the reward to surviving the mortifying ordeal of being known is… to become an asshole?

So we took the upgrade onto Android 12 for my phone. It’s just nice, much has already been said about it so not going to repeat any of that. We do have one bone to pick and it is that the youtube app is now permanently installed onto the phone and it ignores any of the preferences you had set in Android 11. It just so happens we have NewPipe as my preferred app cos Reasons. Here’s my workaround for that.

There, you can now enjoy youtube videos in Android 12 without youtube trying to ram any of its paid options down your throat every other video. 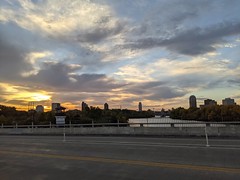