The suburbs run on federal subsidies. Without them, America’s suburbs would have to become more financially productive. They would need to get greater returns per foot on public infrastructure investment. That would mean repealing repressive zoning regulations, allowing the market to respond to supply and demand signals for housing. It would also mean allowing the “little downtowns” Kurtz fears to form where demand for them exists. Isn’t that what is supposed to happen with self-government and local control?

To have a conservative person say this is quite strange. Few suburbs in all of the US actively try to compete with the cities they’re attached to, mostly because they only want to attract wealthier millennials who can afford the down payment on a house by way of the parents paying for it. 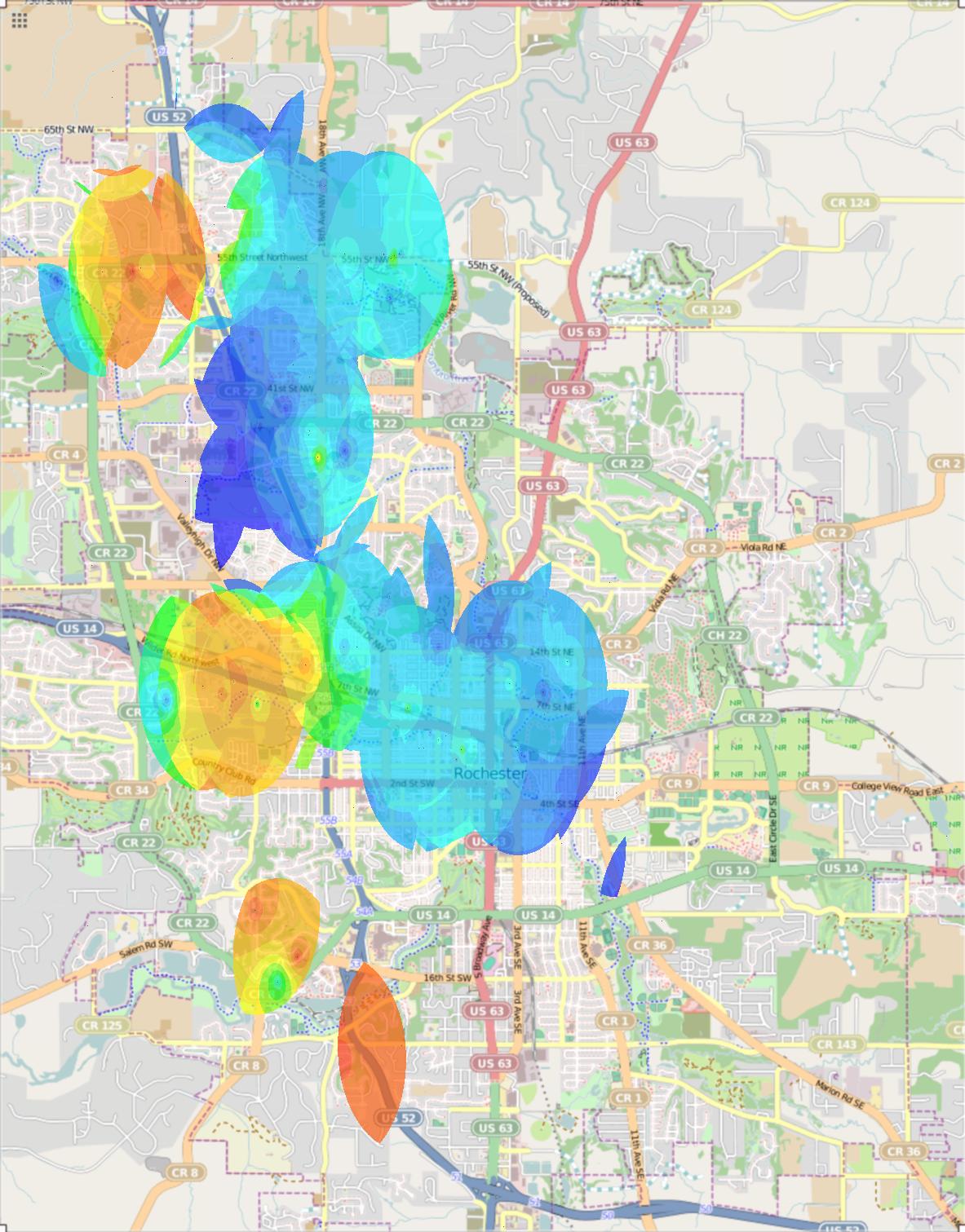