Instagram’s co-founders, Kevin Systrom and Mike Krieger created a mobile social network based on visual storytelling. The impetus provided by the early photography-centric approach turned it into a fast-growing phenomenon. For Facebook, it was an existential threat. And it was worth spending nearly a billion dollars to own, control, and eventually subsume. And that’s precisely what Facebook has done.

As stated by Zawinky’s Law:

“Every program attempts to expand until it can read mail. Those programs which cannot so expand are replaced by ones which can.”

In the age of social media I suppose email is passé, so apps expand until they can do what every other social media app does

I posted a screenshot a few days ago but… instagram did completely nuke my account. I didn’t post much but I did appreciate the people I talked with.

I guess I’ll create a new account using my fb account but I don’t expect to post on there much. Perhaps 1 post a month? I’m not willing to even attempt to be part of a community if the site will nuke and ban you for using third party clients.

We need interoperability. I didn’t even get a chance to get my contacts out of there. 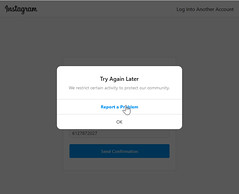 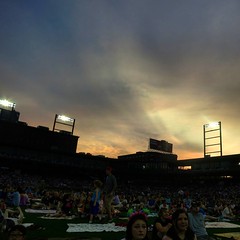 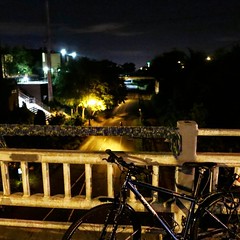 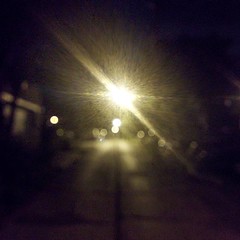 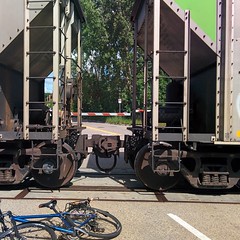 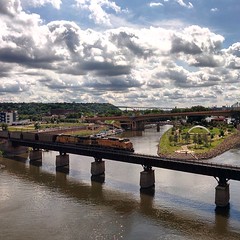 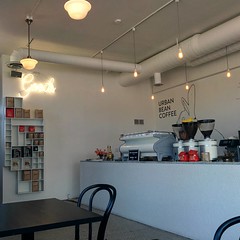 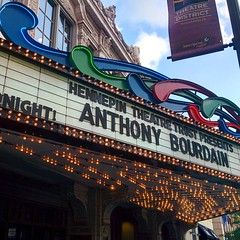 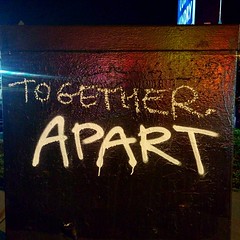 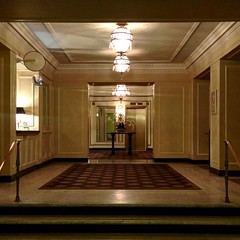 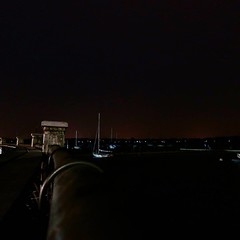 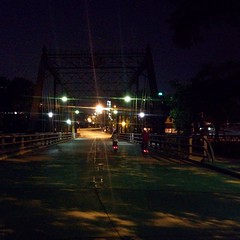 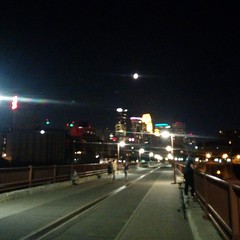 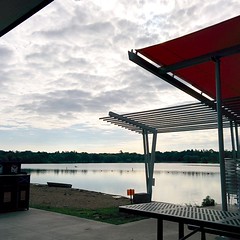 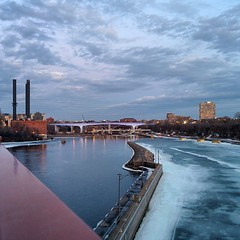 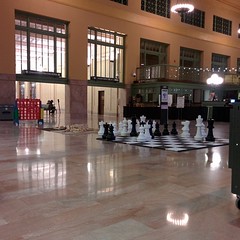