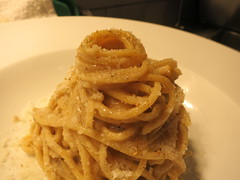 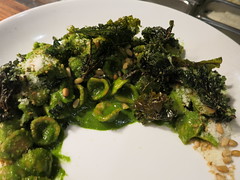 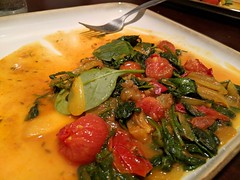 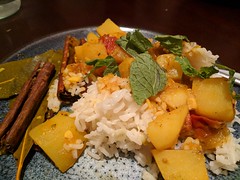 Looked at from another angle, in the past soft food was more prestigious than crunchy food. I had always put this down to two factors. First, that soft food was refined food, refined in the same sense that metals are refined, processing out the dross and getting to the pure essence or nature of the food. Second, since only the rich could regularly afford laborious soft food (easily pounded or mashed roots being a major exception), soft food was desirable food.

Source: Of Soft Food, Now and in the Past | Rachel Laudan

Be honest: You have no idea what ‘over medium’ actually means

It never ceases to amaze me how many people don’t know how to explain how they like their eggs. Sunny side-up and over-easy are two different things. 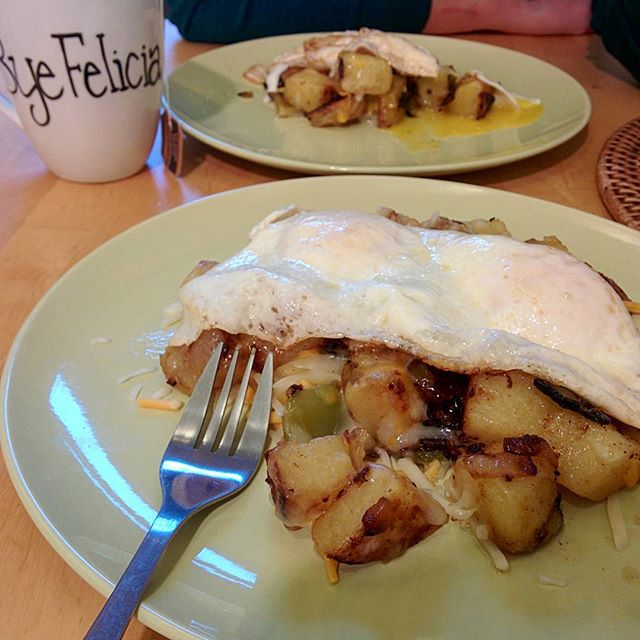 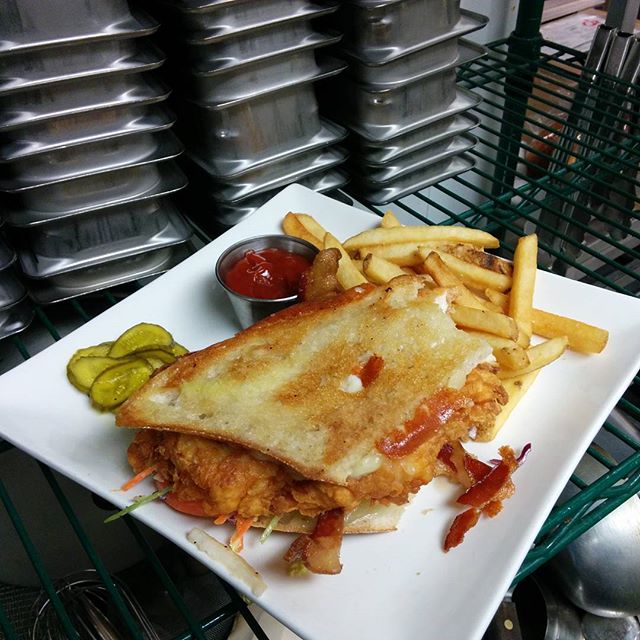 Subtitled “the invention of the American meal,” Three Squares is an engaging and eye-opening look at the economic and cultural forces that have shaped the country’s shifting formats of consumption over time — and, in turn, the changing meanings and value judgments that Americans have attached to those eating patterns.

The Meaning of Meals.

As a child of two countries, I can attest to the differences in food culture even when both of those countries are neighbors, but derive from completely different source cultures.

In Mexico, born of Spain and the old Mexica empire it, the food schedule is something like this:

In my experience in both countries, it has been lunch that has been influenced the most by Mexico’s imitation of the cultural mores of the United States. For children and teenagers, lunch is usually had during recess at school. For adults, it varies wildly depending on the job and the availability for time, like breakfast.

Now, in the US, it usually goes like this:

Mind you, these is what I remember from my own family experience. Being of Mexican origin, my elders tried to keep the schedule mostly the same but things had to change by necessity and adaptation of the social mores of our new adopted home.

The three items on offer — cod, chocolate, and peanut butter — come from or are species that “may very well soon not be available to eat,” Simun explains. With the help of a wearable smell-dispensing device and an edible textural analogue, GhostFood truck customers will experience a simulation of a future phantom food.

What happens when some or all of the foodstuffs we are accustomed to eating right now are gone? I’ve read of futures where everything is grown in vats, futures where to eat a nice side of beef you have to pay stratospheric prices since the meat has to be imported from off-planet.

These futures obviously imply FTL travel and that humankind as made it to other habitable planets for long enough to create a import/export economic relationship between them.

But… what happens if that doesn’t happen? The diet of a human being a hundred years from now is going to be very, very different from my own diet, both cooking at home and dining out.

Mole will certainly not taste the same after reading this. 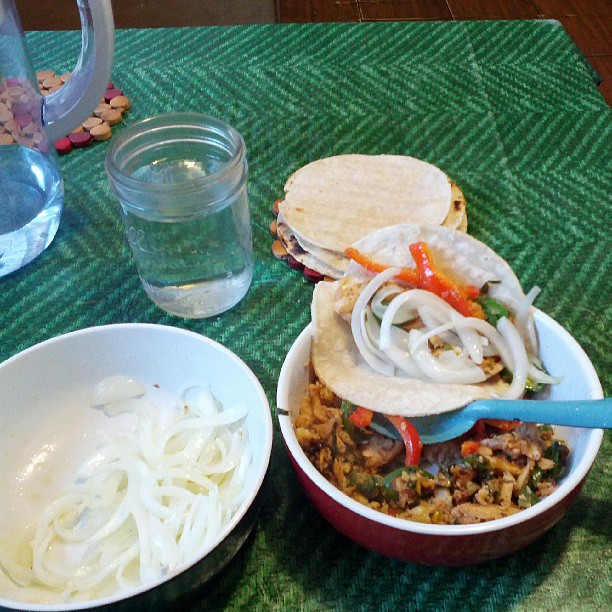 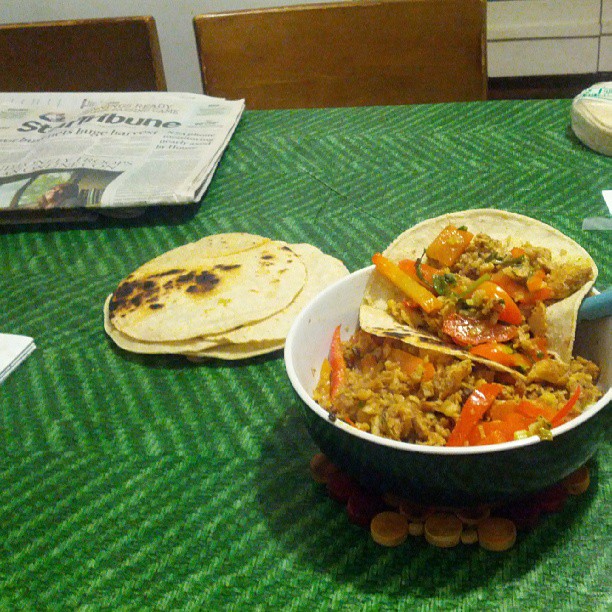 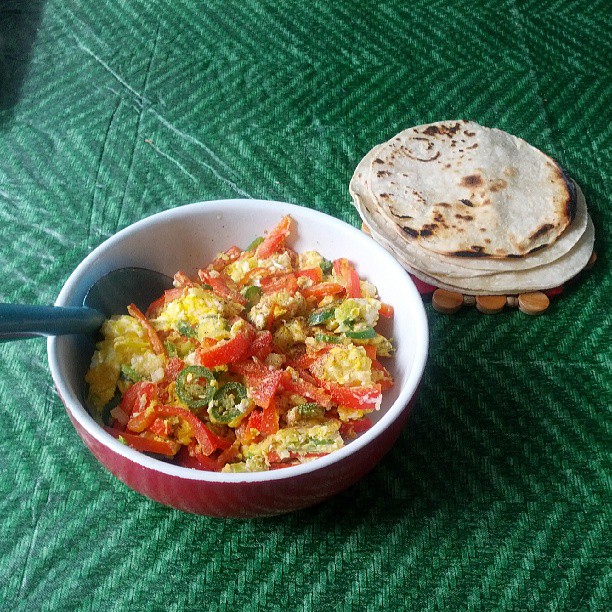 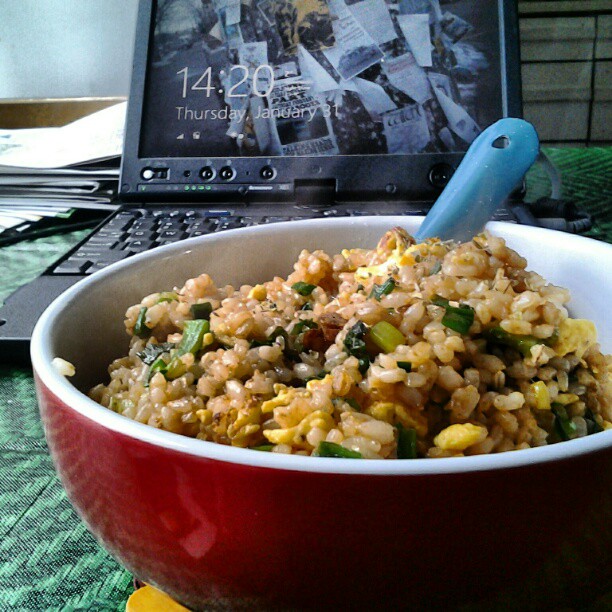 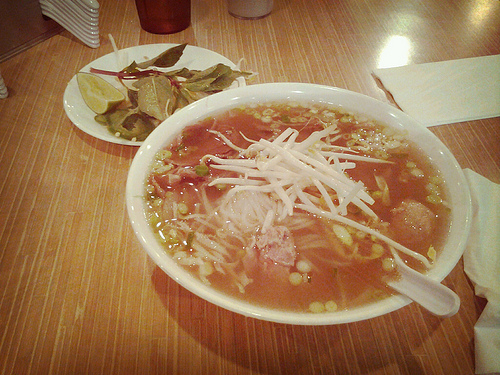 Pho at Quang’s, a photo by nullrend on Flickr.

This makes me miss Tijuana all the more.

These are not chips. 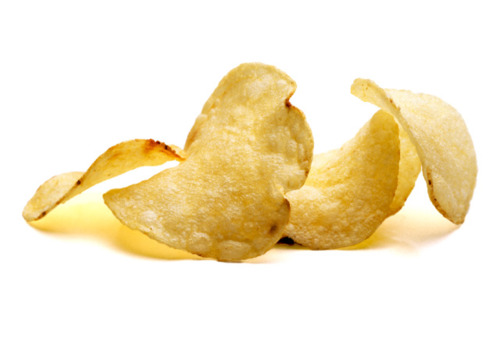 They are crisps. These are chips. 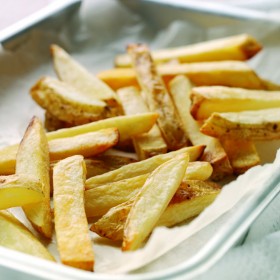 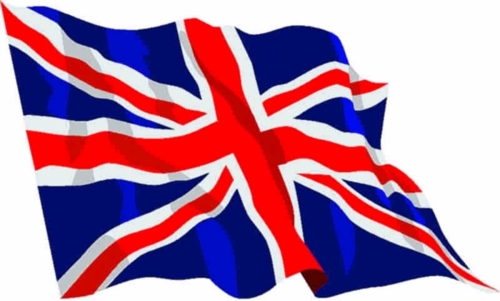 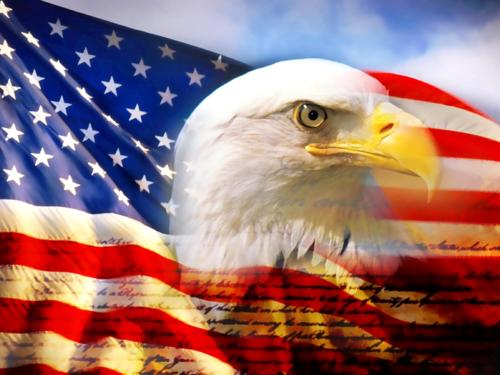 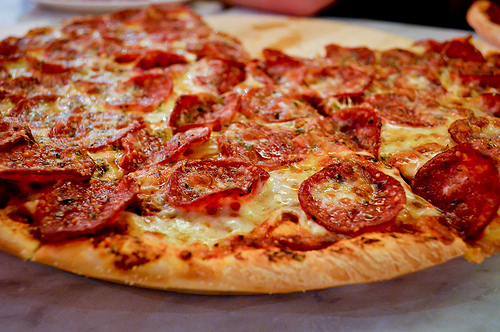 BECAUSE WE LIVE IN AMERICA 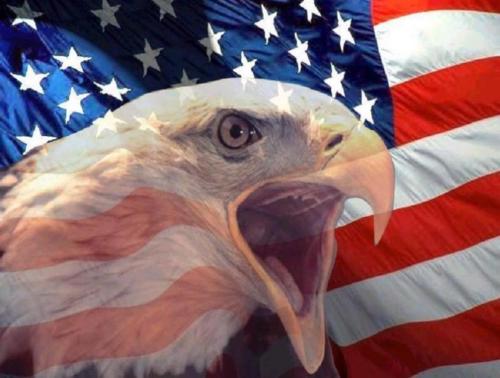 and these are chips too 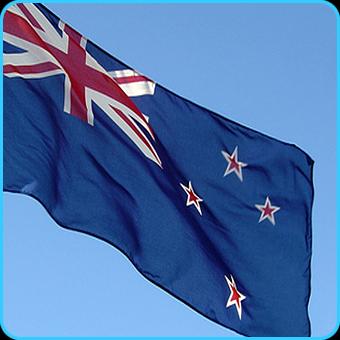 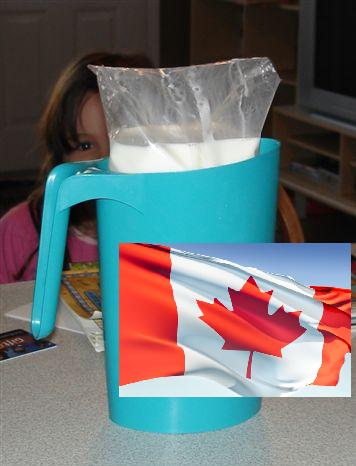 you win this round, canada.

Eats tacos while watching this mayhem go down 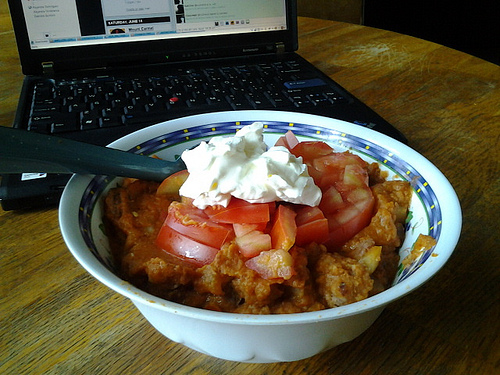 A good-looking meal is a better-tasting meal 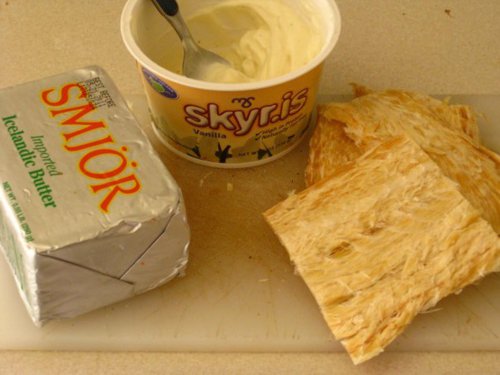 I be hungry now. 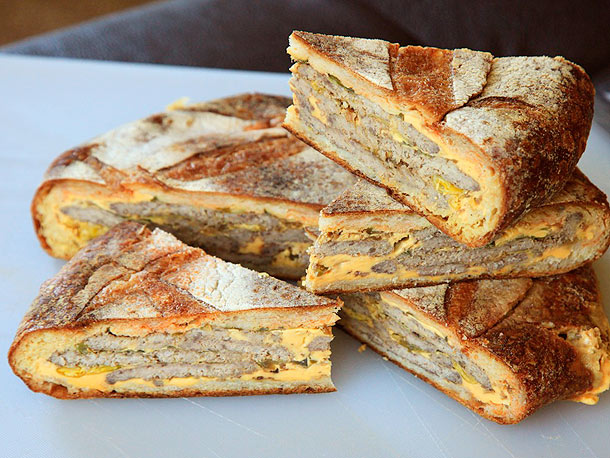 Adventures at In-N-Out: We Make a Shooter’s Sandwich with 16 Burger Patties | A Hamburger Today.
Even if I go to California once, I am so doing this

Healthy food, WHY U NO delicious like junk food?

Serious eats has the scoop.

The most shocking revelation of the evening concerned cinnamon, which, in the United States, whether natural or artificial, is likely not to be cinnamon at all, scientifically speaking. “True” cinnamon flavour comes from the bark of the Cinnamomum verum tree, but the FDA has determined that the bark of the cassia tree, another member of the Cinnamomum genus, can also be sold as cinnamon. 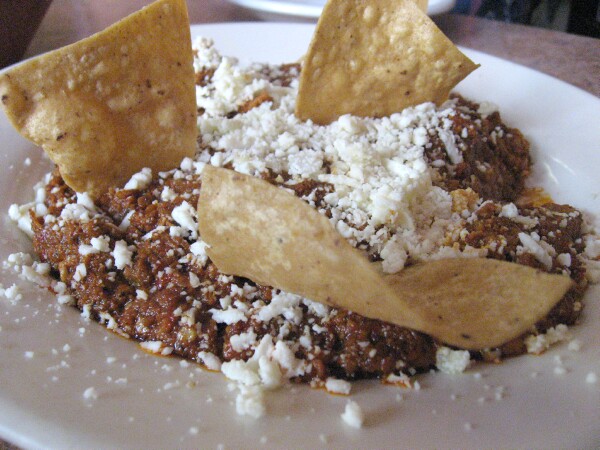 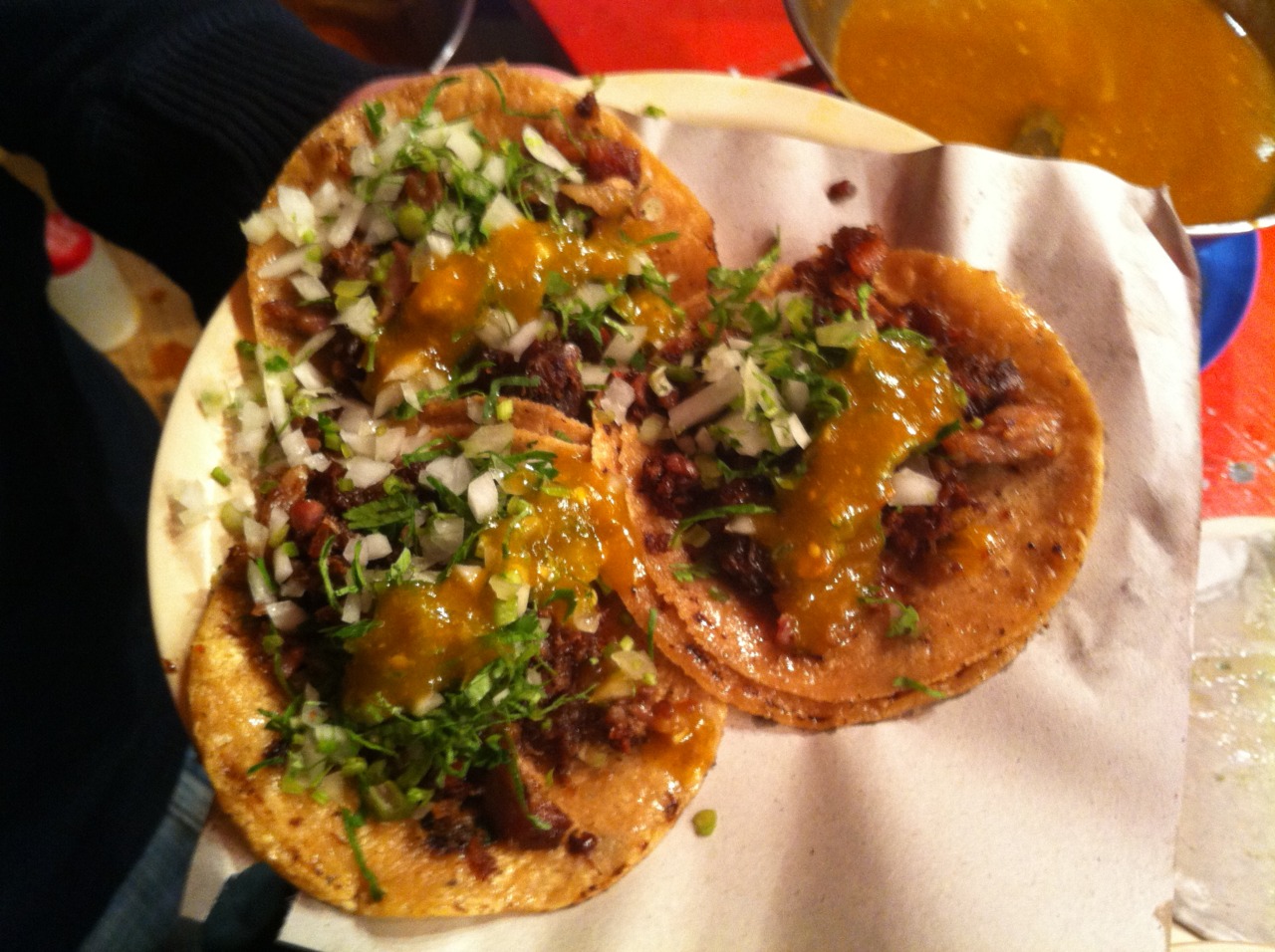