Mexico City has it good. Most pressing concern is its population. 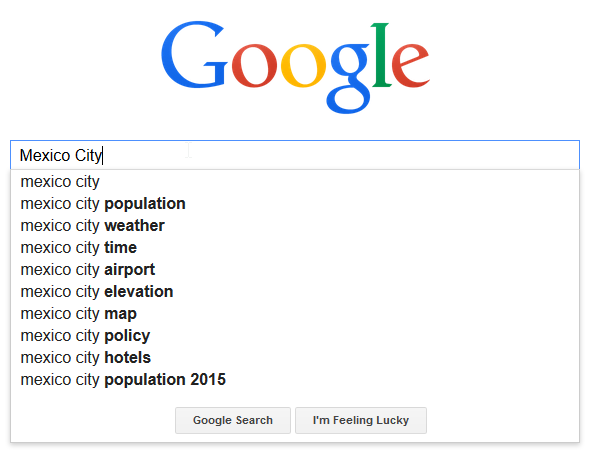 Minneapolis has is good too. People do love to bitch about the weather 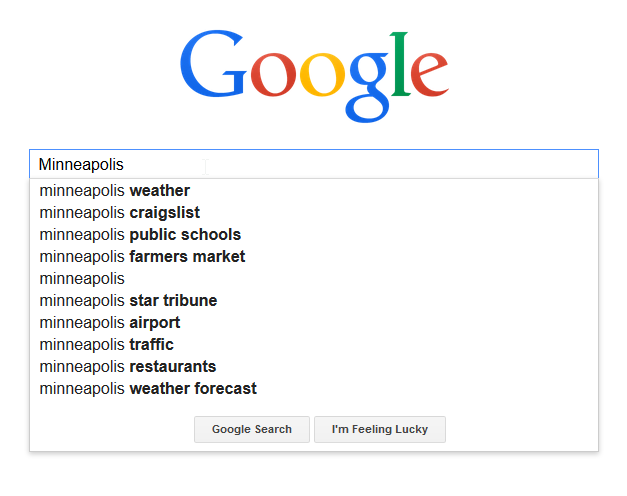 Saint Paul has baseball on its mind 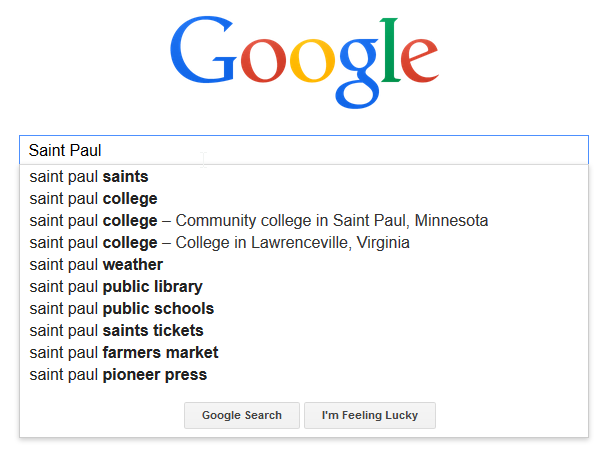 Tijuana is all over. Weather, the mythical donkey show, the cartel 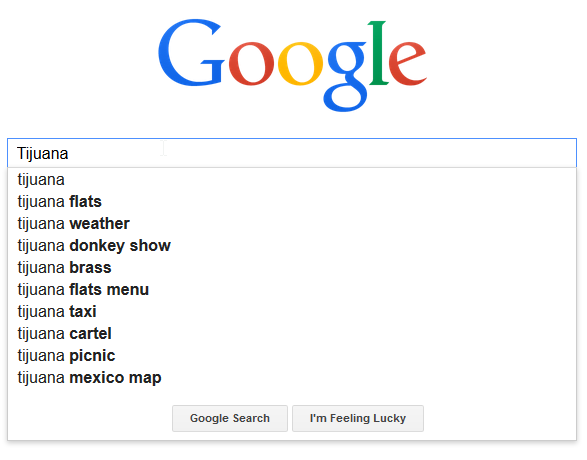 Cuernavaca needs to get its shit together. Safety and crime at the top. 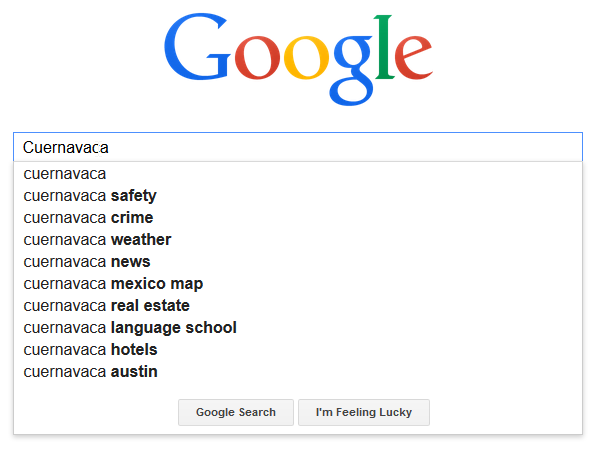 Fun thing is that weather is always in the suggestions, no matter what the city is.

Okay, so the COP18 climate change conference is an utter failure. That much we all know, right? Right.

So now everybody who is not a first world country is wondering “now what”. Seas rising is what, and I’m surprised at some of the places that will suffer because of it.

Thanks to a nifty toy over at firetree.net, we can see Tijuana would look like this:

Tijuana loses a bit of beach at the most, looks like. Perhaps the waves will actually hit the butte that rises up a few meters and upon which el malecon is built on, but no more than that.

“But Tijuana is right next to San Diego, and obviously it’ll lose land to the ocean” you say. But what about Mexicali, which is farther inland? Wikipedia says it sits about 8 meters above current sea level.

Mexicali loses almost all of the northwest zone of the city. Calexico is almost gone. El Centro probably is gone, as it sits 2 meters above current sea level. This is just a 1 meter rise of the sea level, which is what is expected to happen within the next century or so.

Keep in mind this is all projected weather and oceanic data, not what’s going to happen, but it most certainly helps drive home what could happen with sustained climate change.

Just for kicks, go take a look at what it would look like with a 20 meter rise.

You’ll see what we see.

Gringos Living in Tijuana from Katherine on Vimeo.

This makes me miss Tijuana all the more. 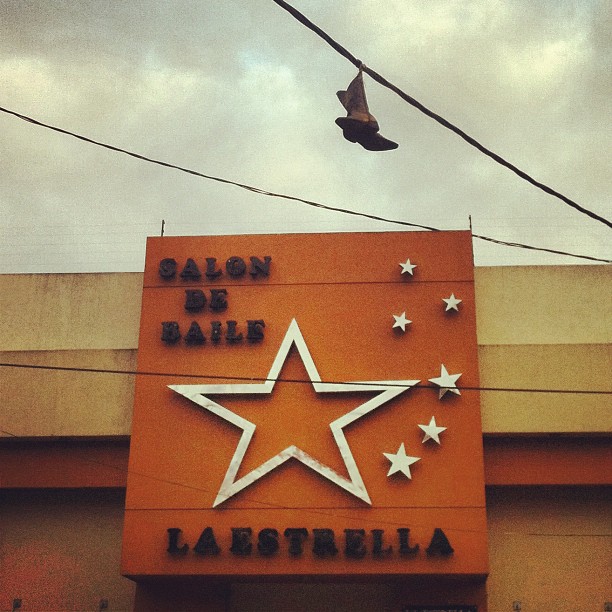 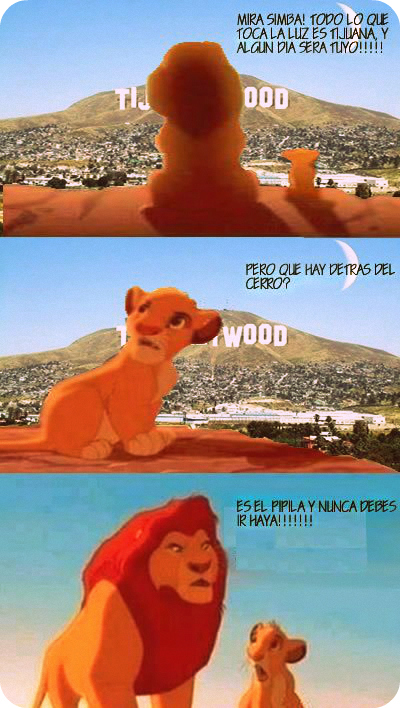 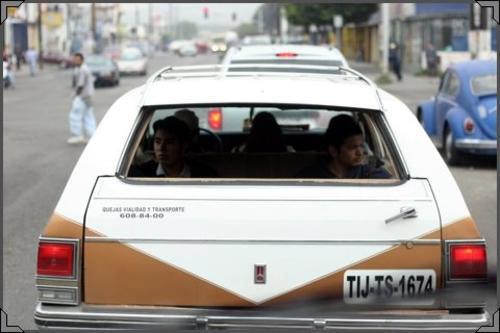 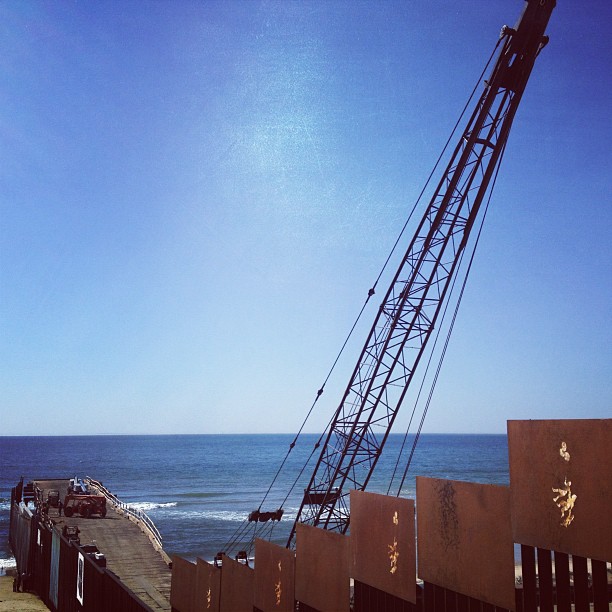 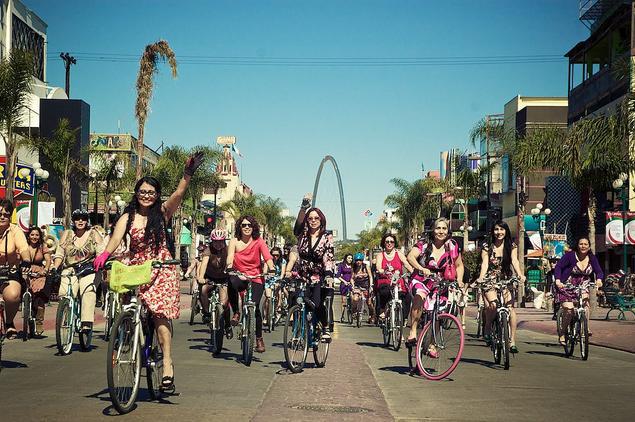 All the ladies on the road. 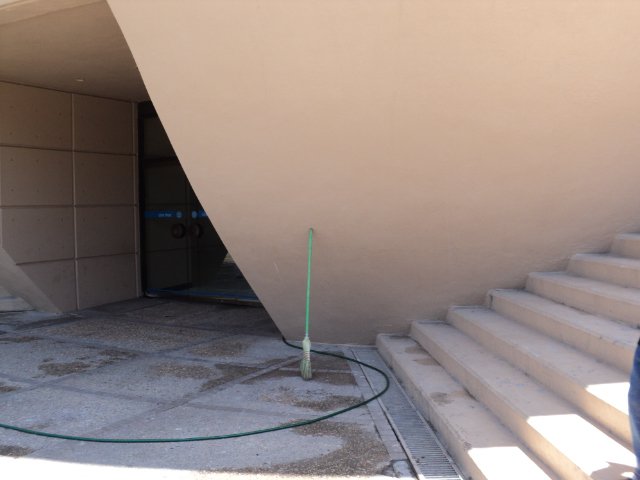 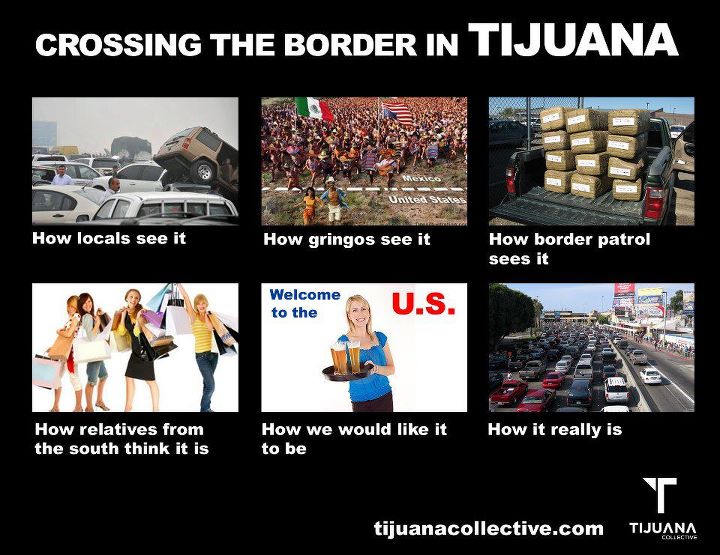 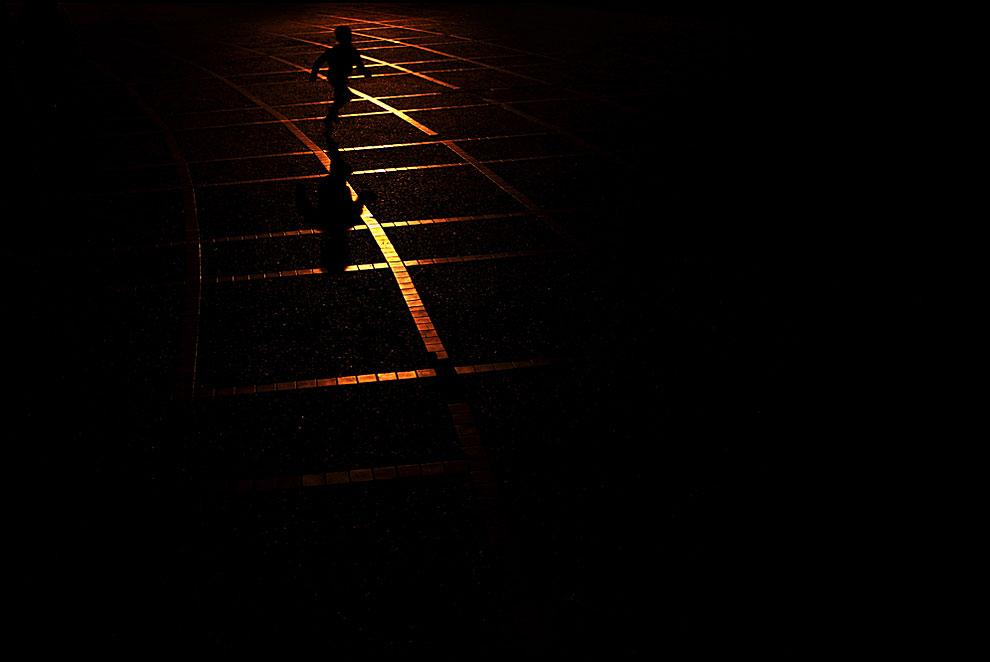 I know where that is. How to miss it? 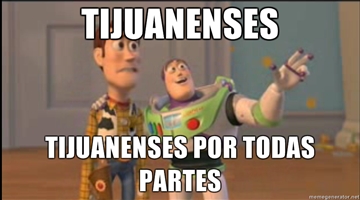 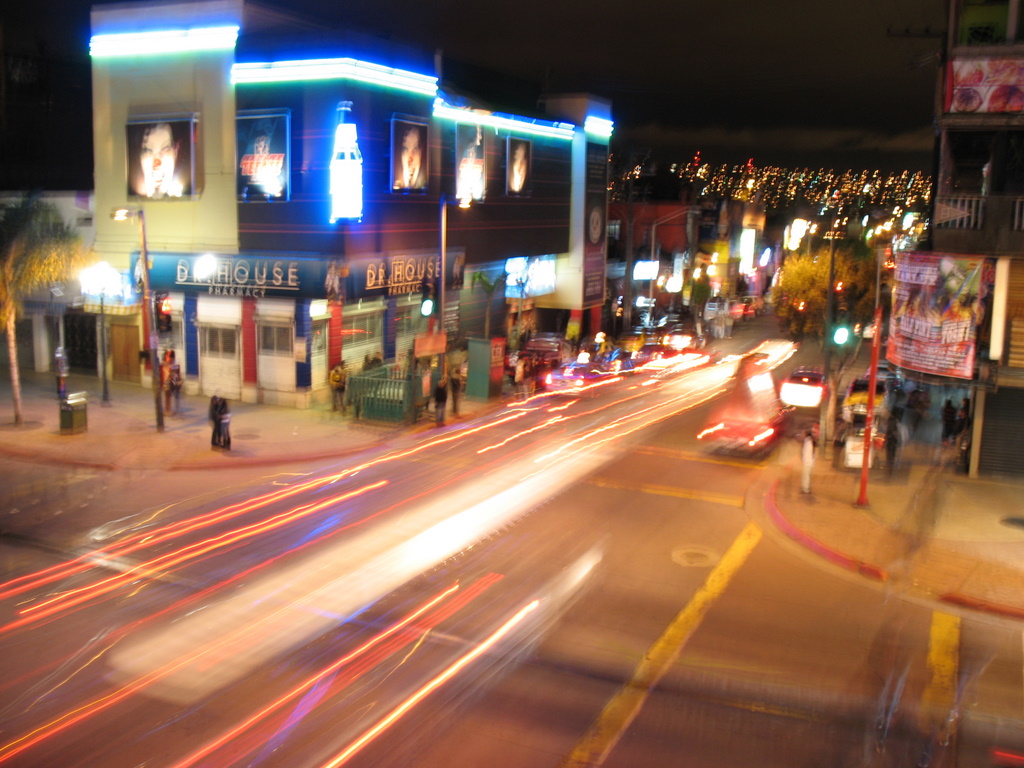 Sometimes, life is just so blurry… 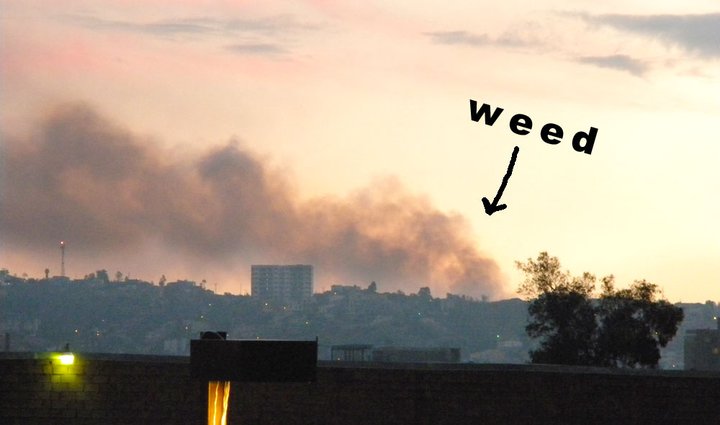 Yeah, I’m back in the corner of Mexico. However, my son is not. Apart from that, everything so far is pretty good. I want it to stay that way; for that to happen I need a job. Hopefully I’ll actually be able to get one now.

There are many Tijuanas. Every one of them one half myth, one half temporally out of service. Tijuana is a nightmare of fun, a workaholic weekend.