I was going to put here a full translation of my rant about slotMusic, that new misbegotten product shit out by SanDisk and the Big Labels, but it’d would be a bit redundant given the reactions throughout the blogosphere; so I’ll just list out the more salient points:

All in all, an inferior product, compared to what is already out there.

I found this picture while reading through the El Economista RSS feed in this article: 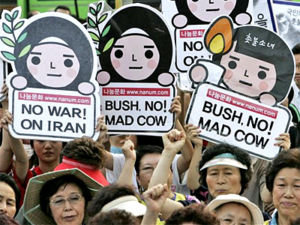 Who’s up for photoshopping it? The image practically begs for it.

Looks like the newspaper is having a spot of trouble with its RSS feed as this is not the only article with the wrong picture.