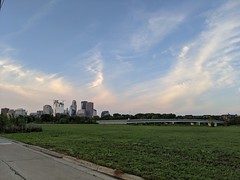 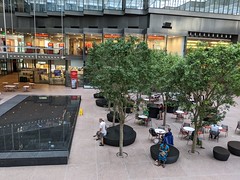 The little-publicized helicopter scandal was one of many investigated by John Sopko, who, as the Special Inspector General for Afghan Reconstruction, has served as the Cassandra of the Afghan war. Since Congress created his office in 2012 he has been diligently relating details of the colossal waste associated with the war in handsome full-color annual reports, but with little effect. ‘It was a disaster ready to happen, and it happened,’ he told me a few years into the job. ‘We wasted a lot of money. It wasn’t that people were stupid, and it wasn’t that people didn’t care; it’s just the system almost guarantees failure.’

Source: How the US military got rich from Afghanistan – The Spectator World

Next up, the price of heroin will go up internationally until the Taliban gets all its ducks in a row. Then the world will be flooded with opium and its price will crash. The entire time other drugs will take its place, including fentanyl.

That’s just on the drug front. There’s also arms sales to training camps that are yet to be established. 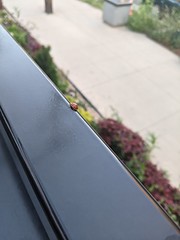 It flew away right afterwards 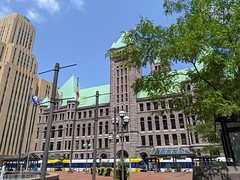 EVERYTHING ON IT IS FAKE

I MADE IT ALL UP

I DID THIS????? THIS VERIFIED FB WOMAN WANTED TO BELIEVE JAMES BUCHANAN THE 15TH PRESIDENT OF THE UNITED STATES REALLY RAISED PYGMY GOATS IN THE WHITE HOUSE ROSE GARDEN??????

someone made a prezi

Okay but like…Gail Collins is not just a “verified Facebook woman”. She’s a columnist for the New York Times.

You literally trolled over a million people.

oh god, this is fantastic.

history is written by shitposters

Historians are gonna be so confused in a few decades.

This also means OP is a published author. 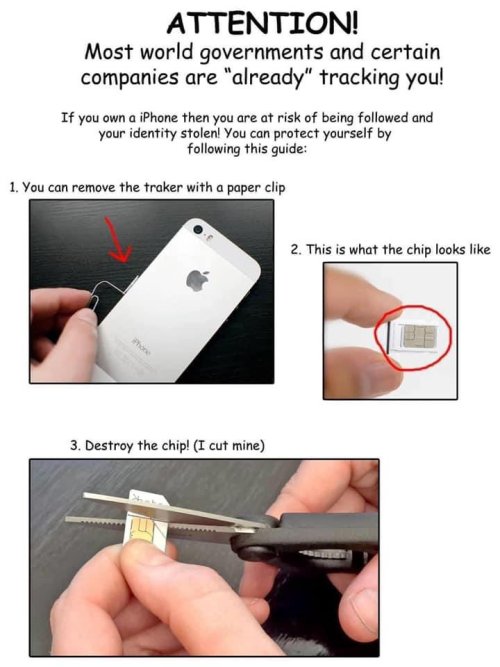