Instagram’s co-founders, Kevin Systrom and Mike Krieger created a mobile social network based on visual storytelling. The impetus provided by the early photography-centric approach turned it into a fast-growing phenomenon. For Facebook, it was an existential threat. And it was worth spending nearly a billion dollars to own, control, and eventually subsume. And that’s precisely what Facebook has done.

As stated by Zawinky’s Law:

“Every program attempts to expand until it can read mail. Those programs which cannot so expand are replaced by ones which can.”

In the age of social media I suppose email is passé, so apps expand until they can do what every other social media app does

In addition to doing more to weed out lies and false propaganda, Facebook could tweak its algorithm so that it does less to reinforce users’ existing beliefs, and more to present factual information. This may seem difficult, but perhaps the Silicon Valley billionaires who helped create this problem should take it on before setting out to colonize Mars.

Source: Mark Zuckerberg Is in Denial – The New York Times

El Zuckerberto wants all the money he can have so he can be on the third ship to Mars. The first one made it there, the second one brought all the toys, and the third is for the rich people who want off the planet.

At least on twitter it’s easy to look up and see what the others are talking about, even while mired in abuse. 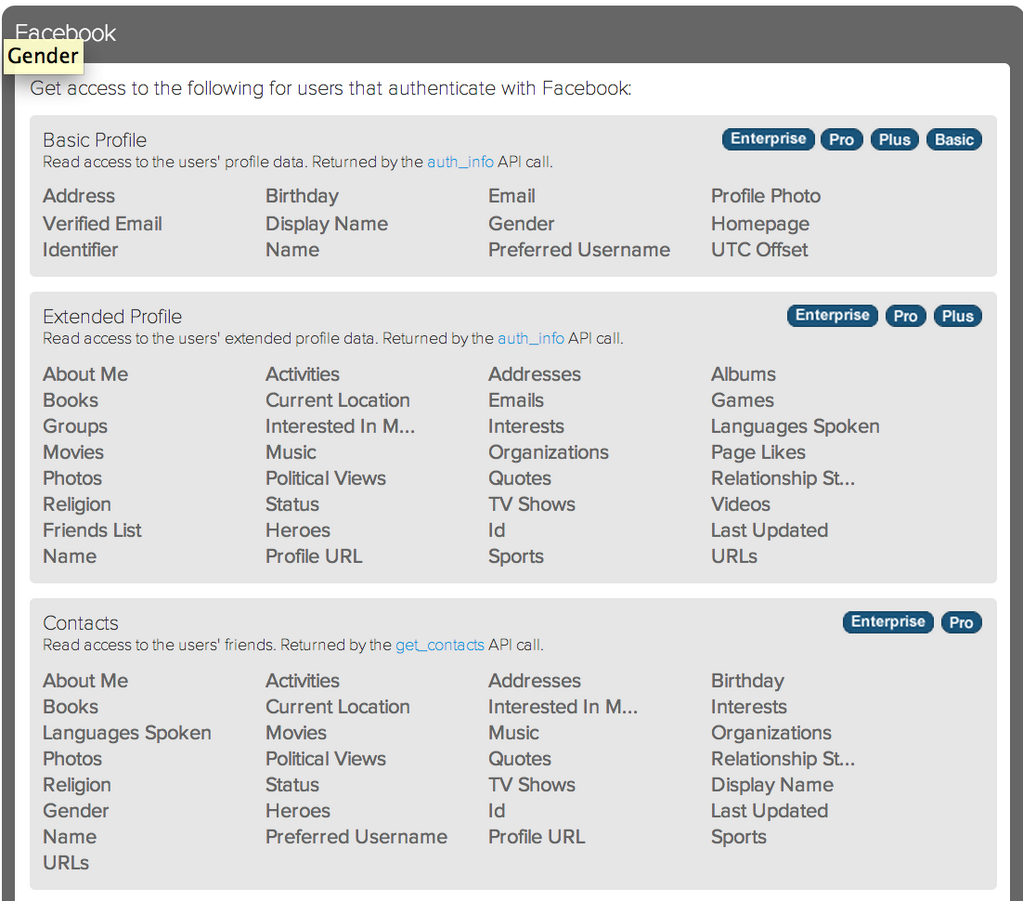 What is exposed about you and your friends when you login with Facebook – Boing Boing.

Just in case you needed something else to make you reticent of using Facebook for logging in to anything.

Even though it will fight tooth and nail and tentacle to become your everything it’s time for everyone to stop using Facebook for everything.

Whenever you want to feel pretty.

The quote that makes the articule worthy of your attention:

And so Facebook bought the thing that is hardest to fake. It bought sincerity.

I hate you Twitter, I’m gonna try Adobe Photoshop instead!

I hate you internet, I’m going to try Walmart instead!

I hate you laptop, I’m gonna try toasters instead

Follow this blog, you will love it on your dashboard

I hate you tumblr, I’m gonna try Linux instead.

I hate you beds, I think I’m gonna try bikes instead.

This is what really happened when you got hacked on Facebook