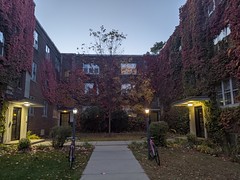 I like Flickr. I have been a paying user for years, since the heady days of Web 2.0. Very photo, so web.

But their documentation fucking sucks. It went down in quality when Yahoo took over, and SmugMug isn’t doing much better. But anyway.

Here’s how to reorganize the order in which albums in the Flickr mobile app show up:

Making this change will have effect in two places:
– The Albums page on the web 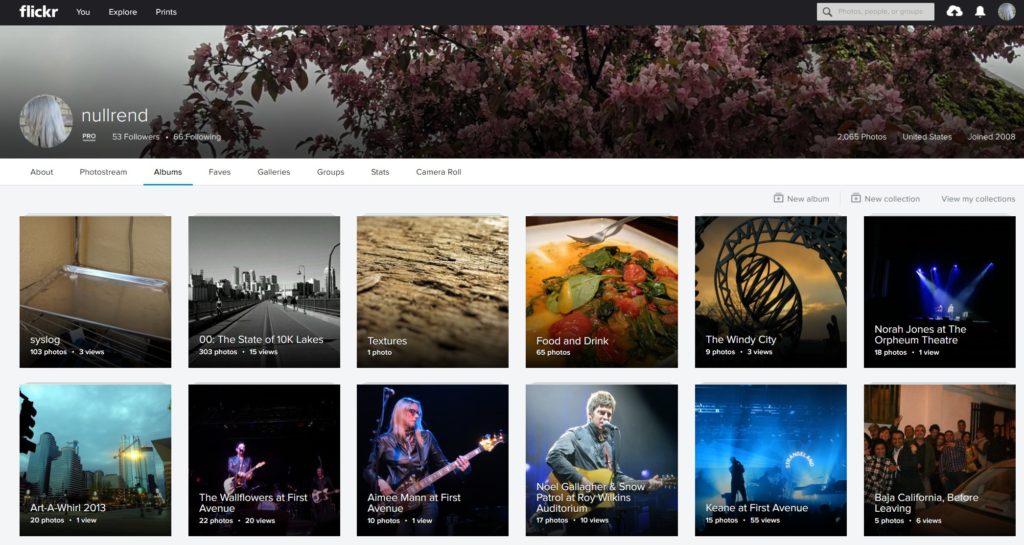 Neither the Flickr Help Center nor the Help Forum have any posts about this. Now, I’m using the Android app but I assume the iOS-based versions will also follow the ordering set in the Organizr panel.

I wish Flickr enabled a few things:
– Sorting by album metadata (alphabetically, album creation date)
– Sorting by picture metadata (make bigger/smaller albums show up first/last). This would include sorting by last album upload, so albums used the most get shown first.
– Make Collections a first-class citizen on the site. They’ve been relegated as a little used organization tool that no one uses and when it does get used it isn’t showcased.

Flickr has so much to win now that Instagram is being integrated ever more into facebook’s grubby infrastructure.