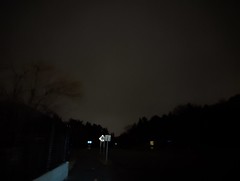 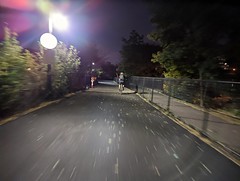 This was fun, today. But the occasions I’ll be able to do this will be precious few. 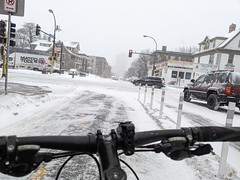 As hard as this ride was it won’t be as brutal as the ride back home, hours from now, in the middle of the night.

Bikes may still look roughly the same, but looks can be deceiving.

Source: How bicycles have changed in the last 25 years | Ars Technica

Linking to this as I look at my Trek 2018 FX2 I bought after my trusty Gary Fisher was stolen from my apartment building’s basement; by the looks of it one of the tenants is a motherfucking thief as signs have gone up about parts and bikes being stolen.

Oh right, back to the subject at hand… I remember bikes 25 years ago looked very different from what they look like now. Wondering what bikes are going to look 25 years from now.

Misidentifying who, exactly, rides bikes is hardly a new problem, Longhurst said. Historically, every generation has created a new idea of who rides a bike, but the older associations have stuck around, too.That creates a situation in which cyclists are simultaneously associated with elites displaying conspicuous consumption, those sacrificing for the good of society, competitive athletes, children, and sometimes those who are coming home from their job washing dishes at 2 a.m. because other options aren’t available.

Source: Most Cyclists Are Working-Class Immigrants, Not Hipsters

I’m one of those people. Since I’m usually at work it is extremely hard for me to participate in initiatives to extend biking infrastructure here in Minneapolis. Same goes for most of the people who work in the service industry, regarless of their race or country of origin.

We bike because it’s cheap and convenient. And when you’re going home anytime after midnight, usually the only option you have to get home since taxis are relatively expensive and mass transit cuts service.

Someone in Mexico should sell this stuff down there. They’ll make millions. 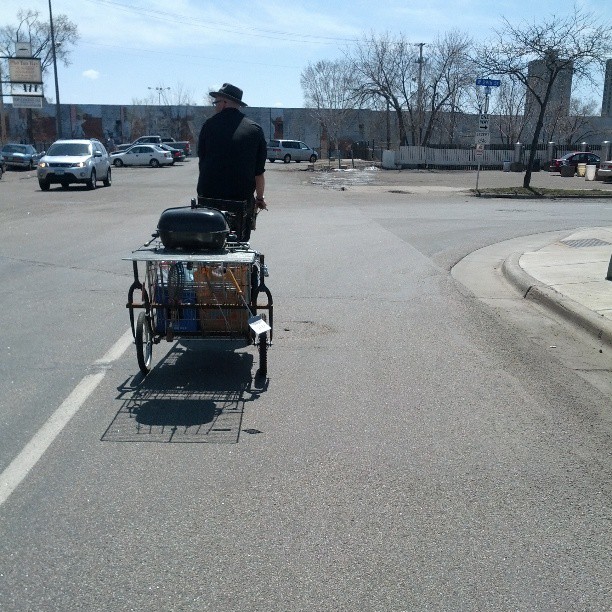 dressing for it really is easy – you just need to know the purpose of each layer and best fabric for that task.

I gotta see this.