About a month ago we picked up at work a SuperMicro X9SCM-F in a 4U rackable case; we didn’t know who the case maker was until @thegpfury noticed it was a Norco case. 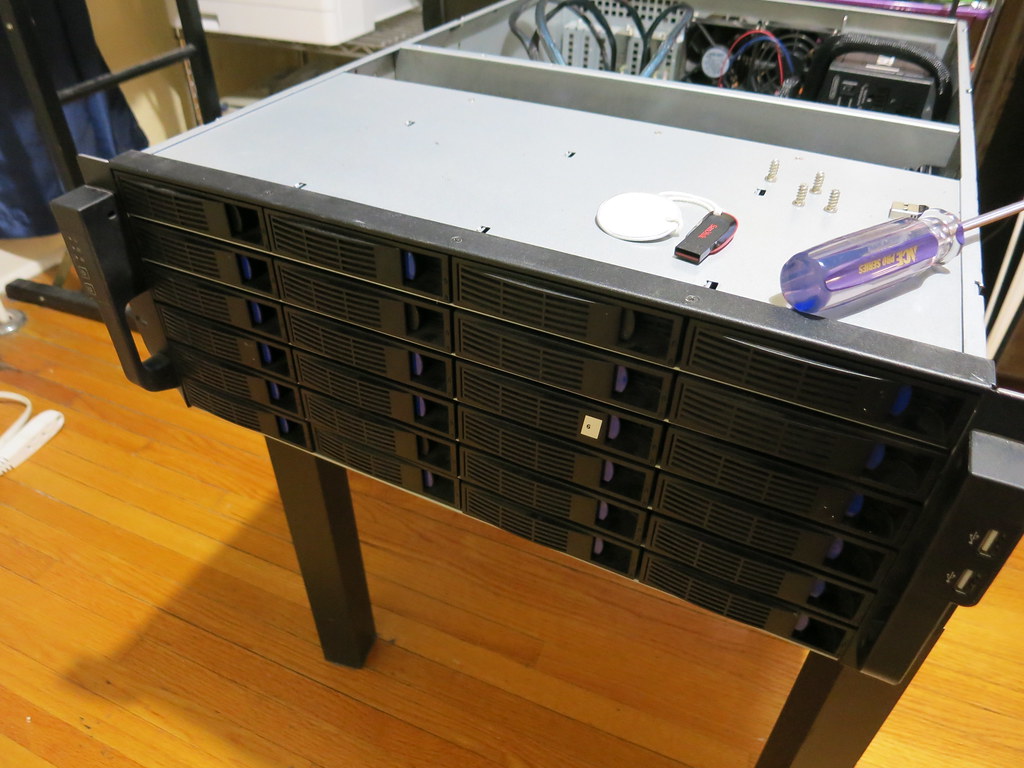 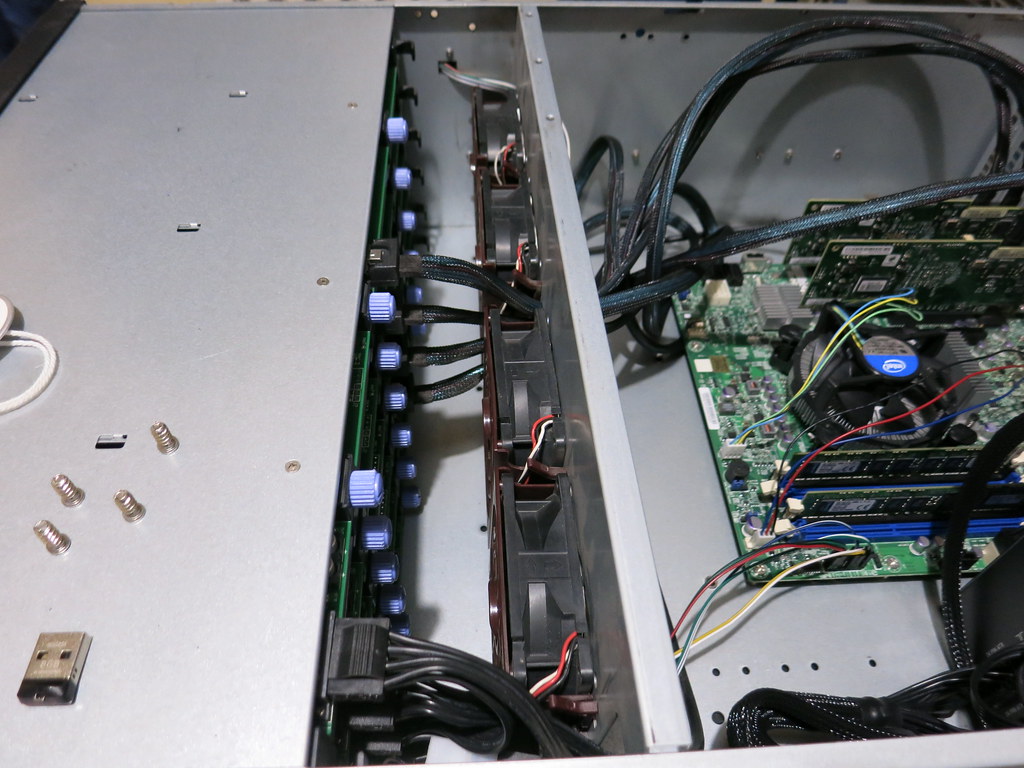 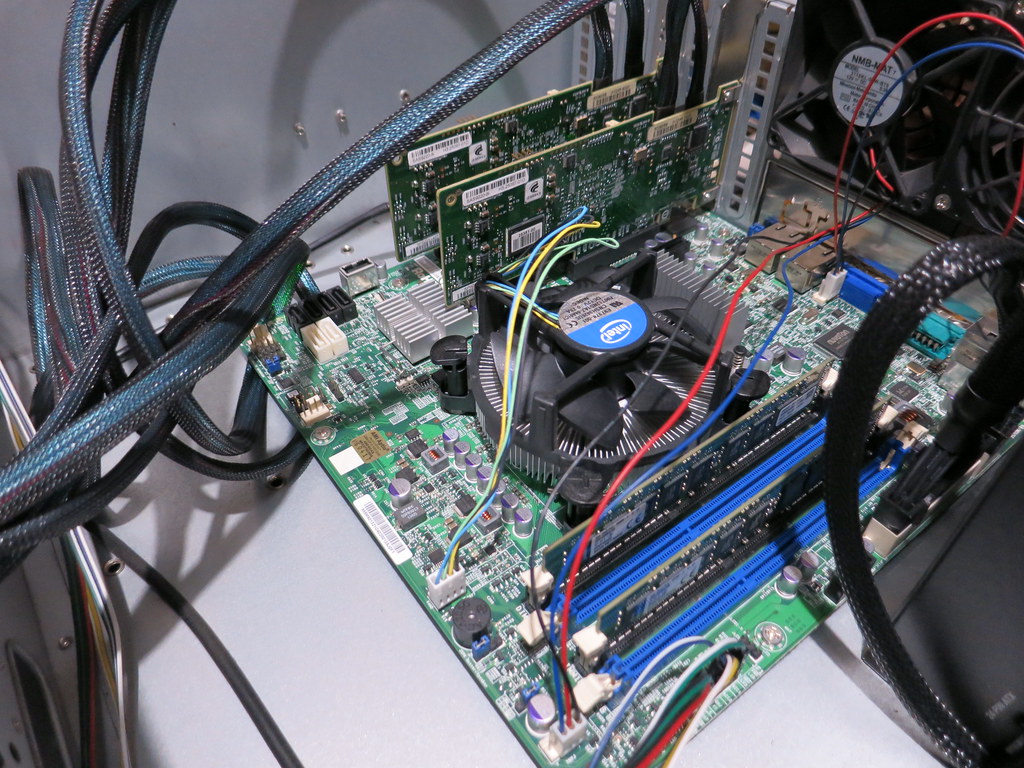 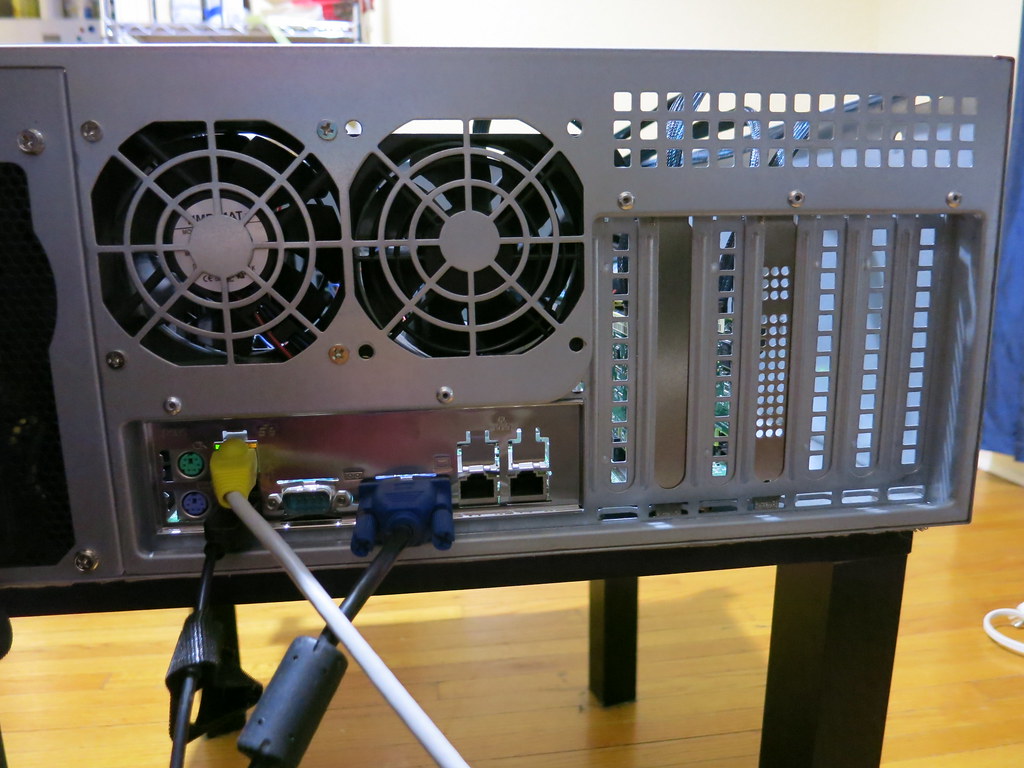 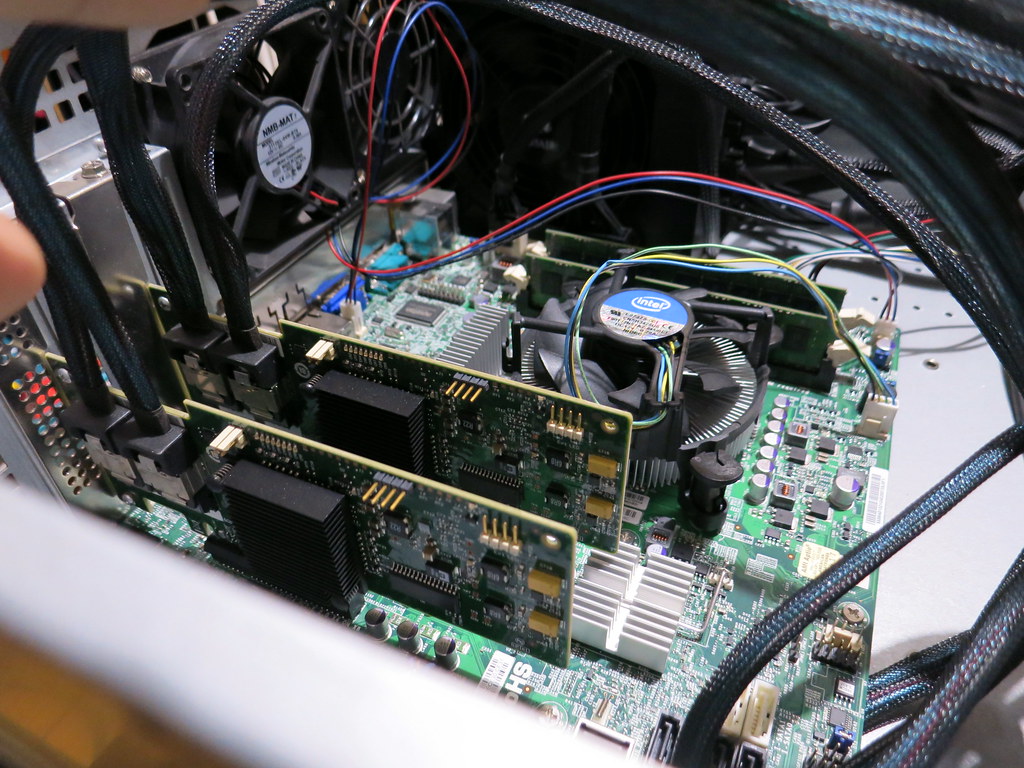 This is all well and good but we had a major problem for usage: The noise! This being enterprise hardware no consideration was made for acoustics since the device would live in a datacenter but in my case we want to use it at home.

This is what it sounds with all the fans on (NBM-MAT case fans, the lot of them): 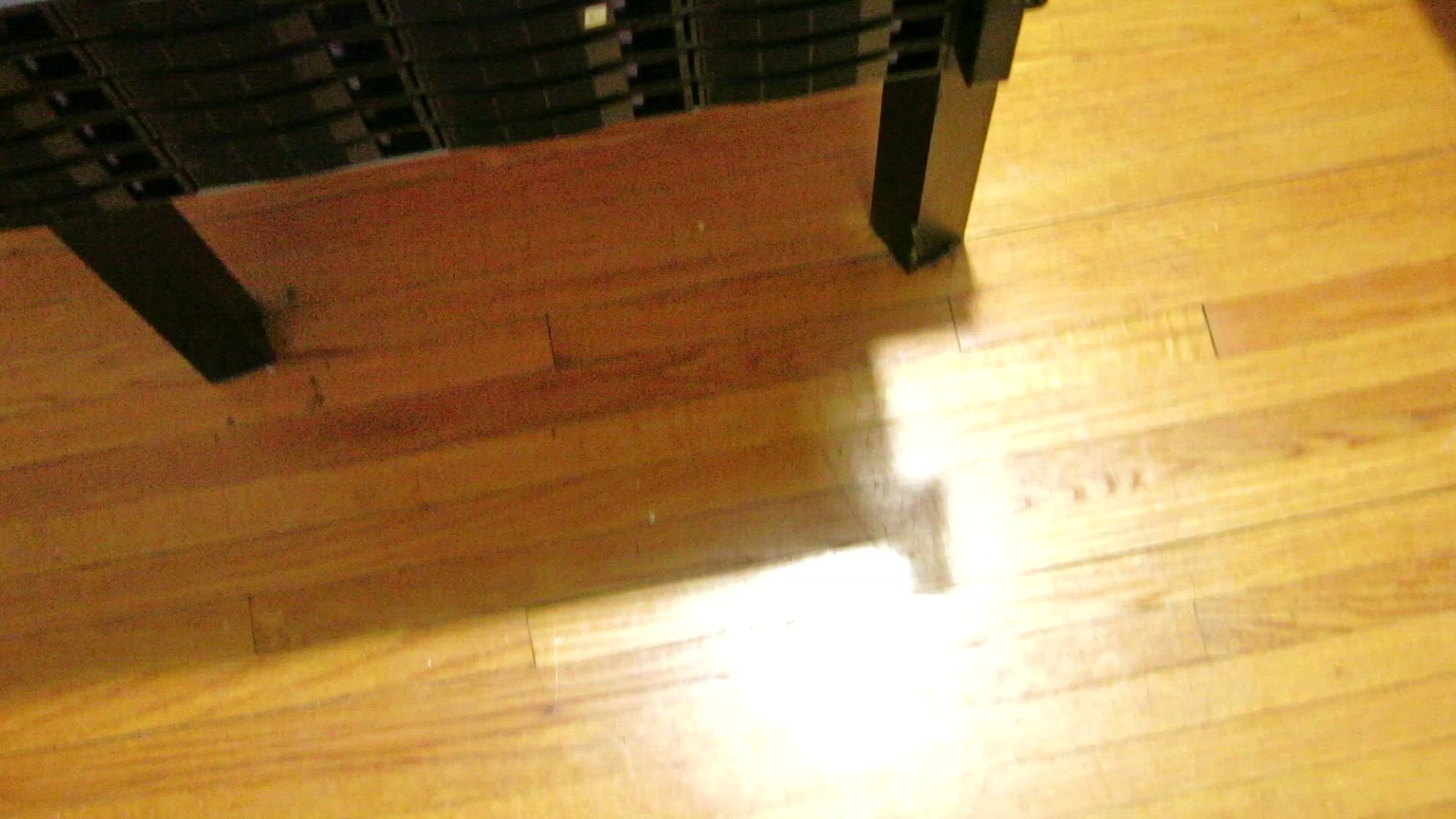 Super loud. Like a 70s VW Bug that has had zero maintenance.

So then I tried with only the fans in the back: 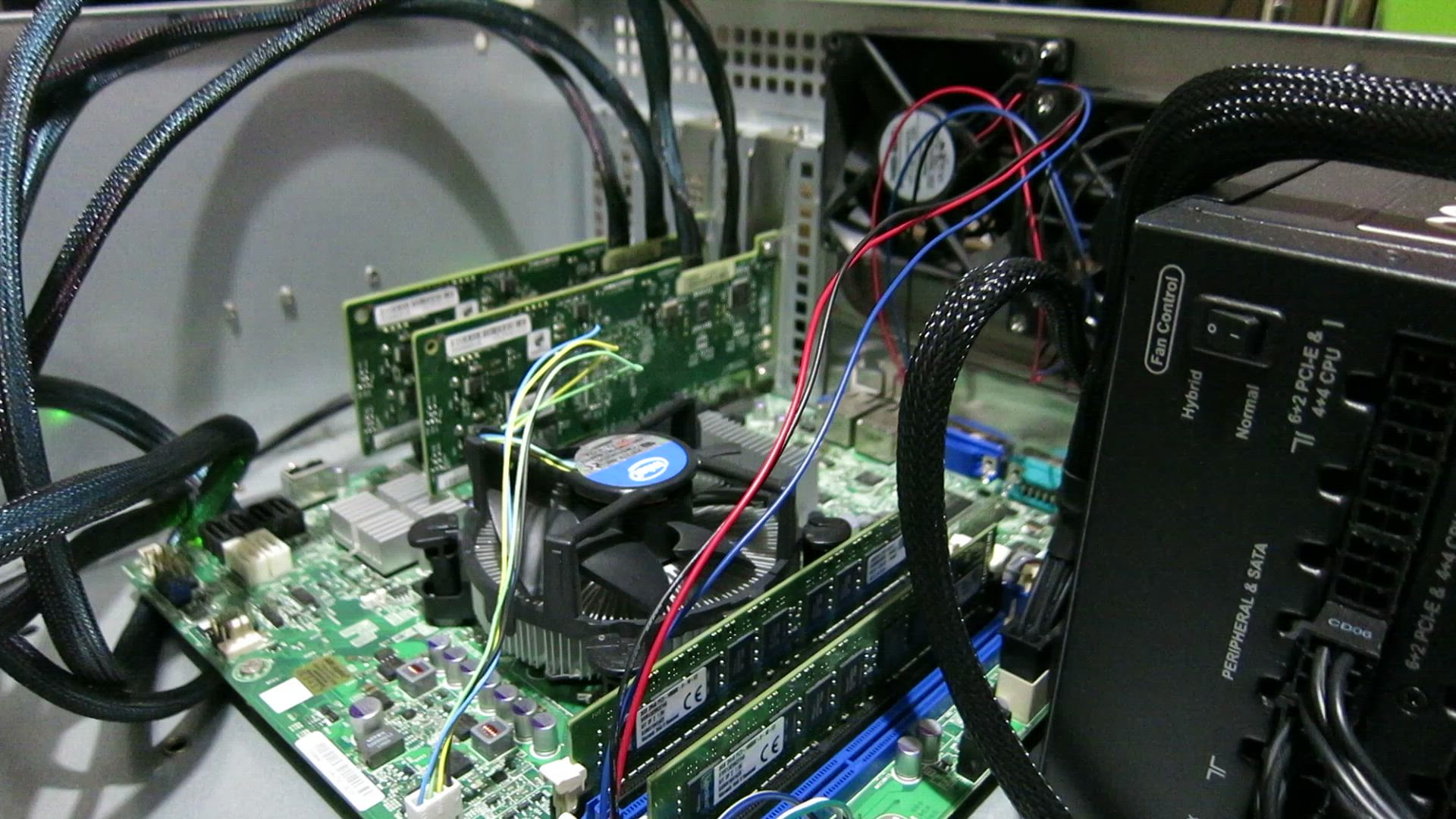 And finally with only the CPU fan 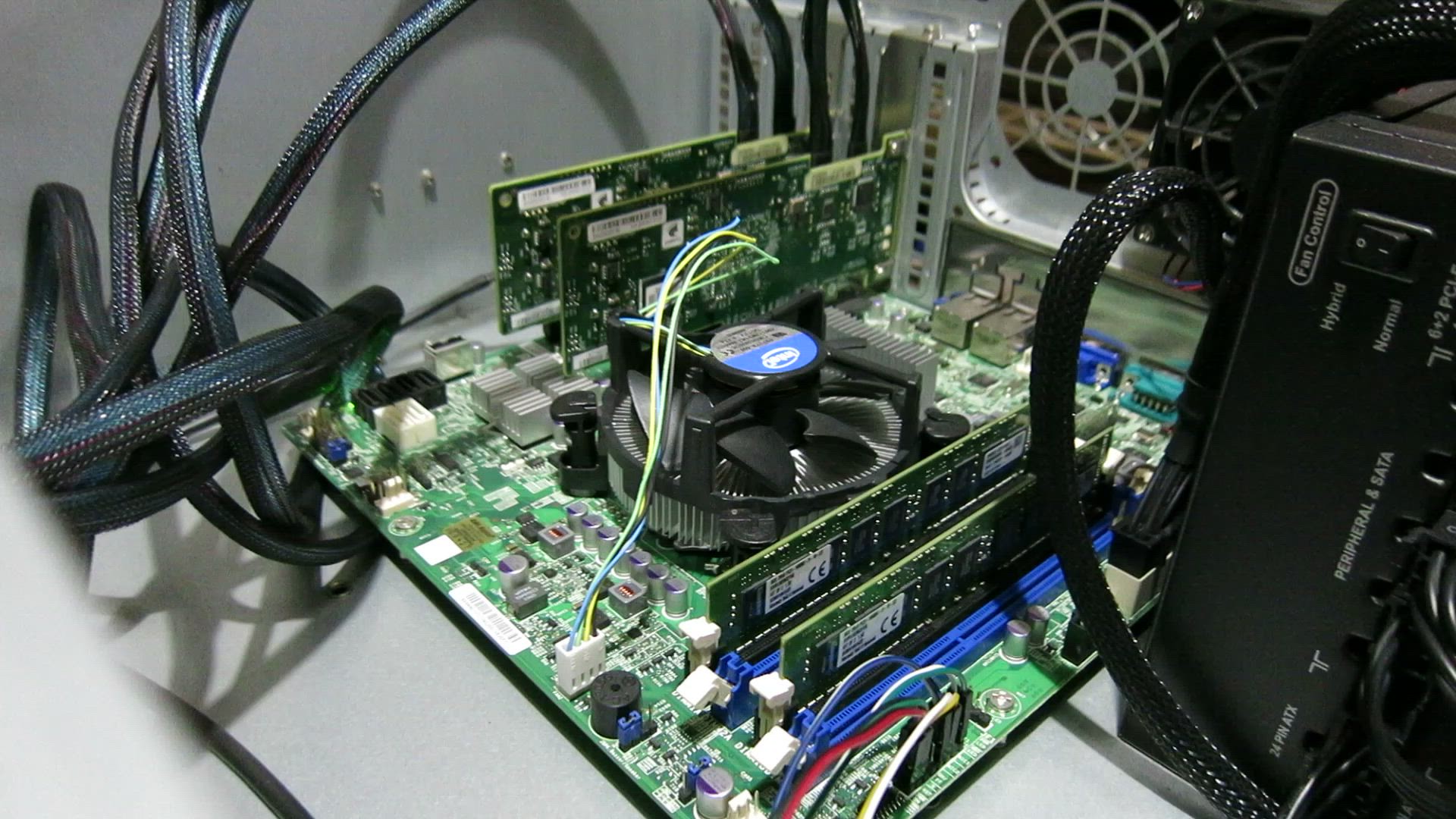 At this point it was clear all the fans were buggered to hell. With them all being 80x80x25 it turned out Noctua do have great replacements available; for the backplane I got NF-R8 redux-1200 and for the read I got the NF-R8 redux-1800 PWM so the motherboard can control the speed on them. The power supply is still fully functional and with it being a Corsair AX760 we know we don’t have to worry about the noise coming from it.

This is how it sounds with two backplane fans and both back fans installed: 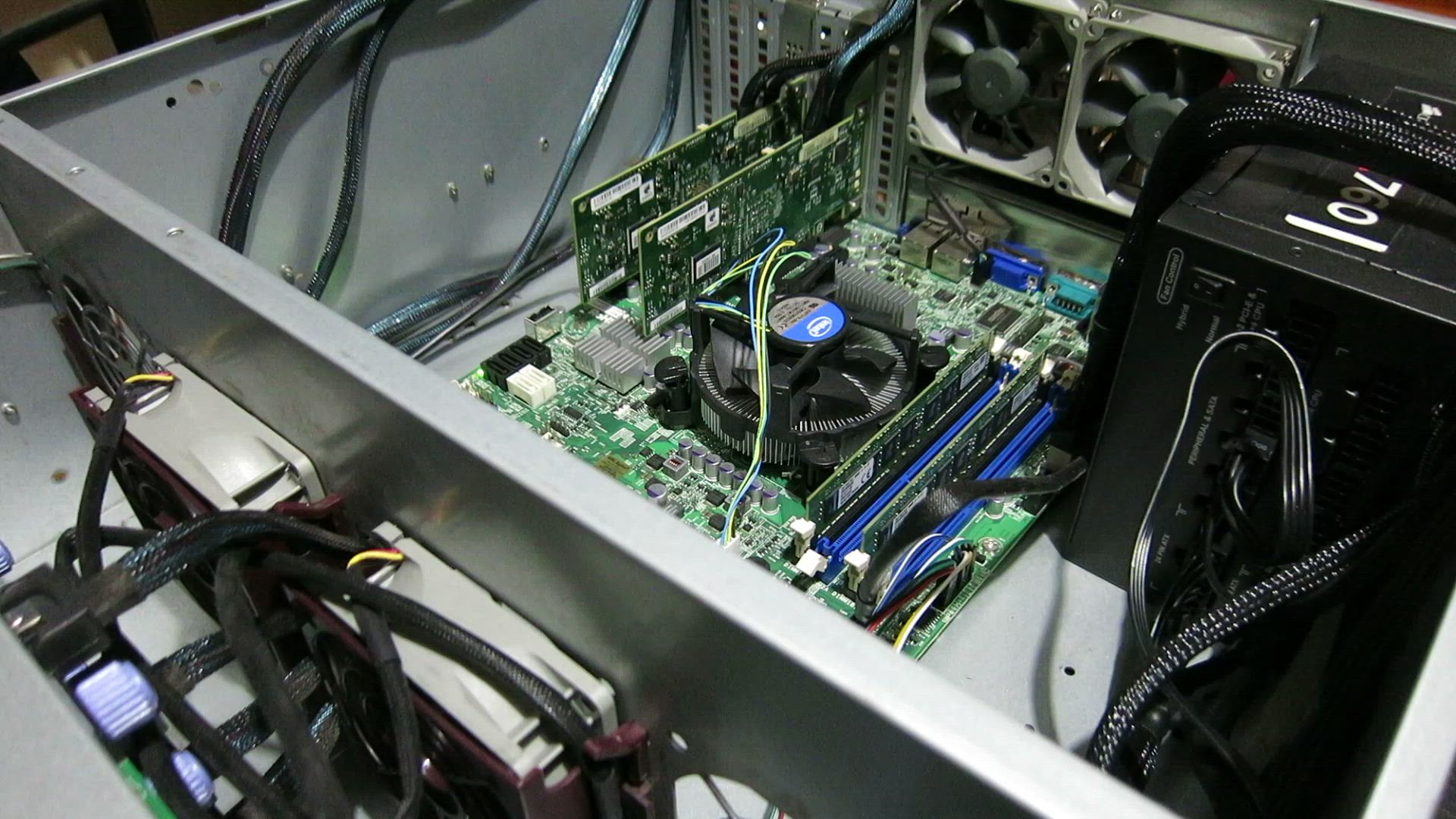 Much, much better! So quiet very stealth!!!

For the time being it should be okay to run it with just these fans; the apartment is kind of cold and the additional cooling will not be needed until the summer, by which point the thing will probably get upgraded storage. If only more manufacturers had in consideration the acoustics of their devices; there’s an HP ProLiant DL160 G6 laying around that is also loud as fuck but there’s no clear path to making it quieter; I know 1U devices don’t have the most space but even 2U devices are still loud as hell when they can be much improved. 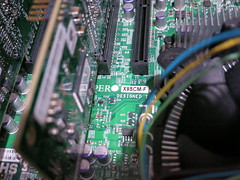 Turning it on with all the fans installed at the factory. It’s loud. 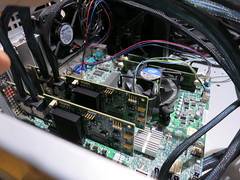 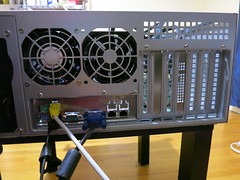 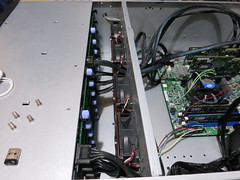 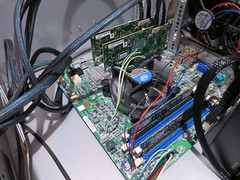 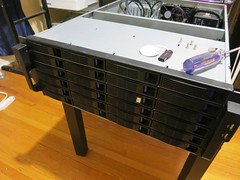