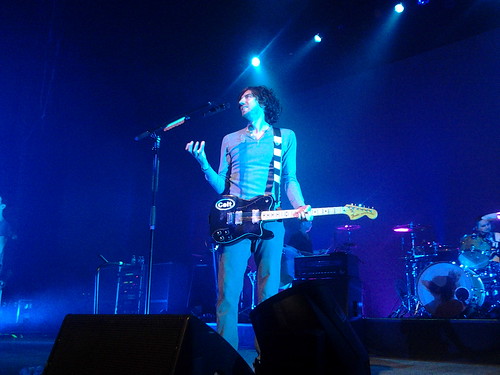 Went to see them live for the first time ever! They did not disappoint. Ed Sheeran opened. A few notable things:

That leaves the people attending the show; mostly either over 30 or below 20. Didn’t see anyone jumping around until the very end, when they played “Just Say Yes”. I know the “Minnesota Nice” reputation has to be upheld, but really, at times it seemed like people didn’t know how to react to an upbeat song.

Hope they come back soon. Pictures for your perusal on my Flickr stream (with extra link from TheThirdBar!)