I still use ride hailing and food delivery services, but the fact is that the core functionality of these apps — despite all their fancy technology — is not significantly different than having a servant. What the technology has done is pool the servants, make them available to more people, make it easier to communicate tasks, and — most importantly — make it possible to not think of them as servants at all.

When you don’t think of people as your servant you don’t have to think about the implications of servitude— including the linguistics of it, like “master”, “servant”, or “honor”. How long before people find themselves finding themselves in “exclusive contracts” with a specific gig agency?

FOSS is dead. what now?

the gods fucken damnit, Mozilla. This is but one article out of so, so, so many out there that are talking about the death, dearth, and zombification of open source projects. And that’s before we even bring in the tweets.

But sure, those Mozilla Corporation executives deserve millions of dollars so they can look preen themselves when they have to prostate themselves before their capitalist gods making hundreds of times their salaries.

Alright, so when I’m getting on my bike I usually just load up spotify on my phone, get to the “Songs” section of the app then hit “Shuffle Play”.

This is when the problem starts.

Over the past few months I’ve noticed the service will just give me recycled playlistss that happen to include:

The thing is I do notice. I don’t want to listen to mere rehashes of what I’ve listened to before; if I really wanted that I would go just go listen to Pandora or regular FM radio. Just tonight I got the very same playlist I listened to twelve hours ago.

There are reasons for this, I’m sure. Maybe the processing power for random playlist seeds for millions of users is too computationally intensive to actually provide a profit to the company, as it does make money from actual playlists curated by humans; could be their devs are lazy assholes, like most developers I’ve met; could be the company just doesn’t care, as it happens with most companies that are on public stock markets. Could also be the CEO just wants everyones sucking his dick.

All I know is it annoys me and I’m looking to avoid this problem in the future. But I don’t know if any companies will actually safeguard my personal data should they go public, go get hacked, or worse— go bankrupt. 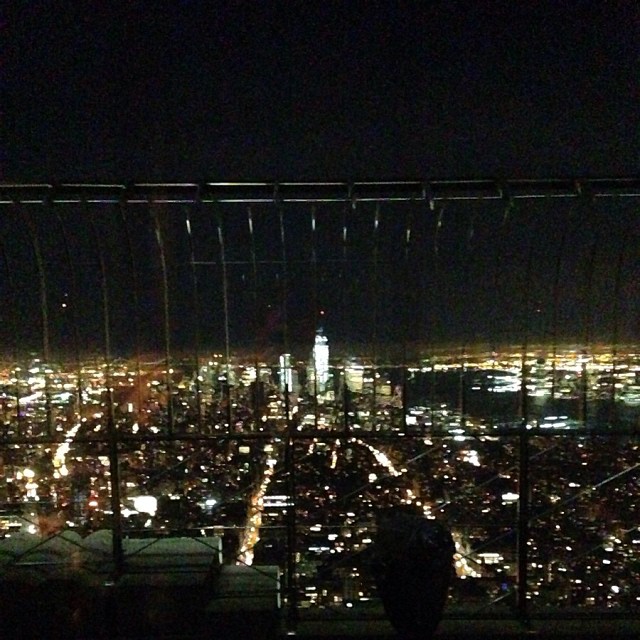 #1: I will bring my progeny here and inform him that every thing that the light touches is our kingdom.

#2: What about that dark area to the left?

#1: That is Brooklyn, full of tattooed hipsters and the middle class, it is beyond our kingdom and he must never go there.

I did laugh out loud at it.

According to Alan A., the nurse generally handles three or four patients at a time. That would mean Sloan-Kettering is billing more than 1,200 an hour for that nurse. When I asked Paul Nelson, Sloan-Kettering’s director of financial planning, about the414-per-hour charge, he explained that 15% of these charges is meant to cover overhead and indirect expenses, 20% is meant to be profit that will cover discounts for Medicare or Medicaid patients, and 65% covers direct expenses. That would still leave the nurse’s time being valued at about 800 an hour (65% of1,200), again assuming that just three patients were billed for the same hour at $414 each. Pressed on that, Nelson conceded that the profit is higher and is meant to cover other hospital costs like research and capital equipment.

I’ve gotten paid the same amount per hour washing dishes and I’ve gotten the satisfaction of hearing people say “these are the cleanest dishes I’ve ever seen at a restaurant.”

In Mexico we’ve got some price controls implemented so the most egregious overcharging doesn’t happen… but then again, most people would prefer spending more money than they can than to go to a state hospital managed by the IMSS, where mothers give birth on the bathroom floor and you can spend 12 hours sitting in the waiting room before a general practice doctor will even bother to tell you to go home.

I’m now wondering how long until the IMSS is dismembered and the pieces sold. Millions will instantly be unable to afford any kind of emergency healthcare and most types of outpatient care; the same thing that’s happened in the US will happen in Mexico. It will happen by design too.

You can go to the hospital, but you can never leave it behind. The sticker shock at the bills will prevent any kind of health recovery, not matter how many drugs they pump into you.

Then again, it’s by design. A hospital without consumers makes no profit.

Bitter Pill: Why Medical Bills Are Killing Us | TIME.com. 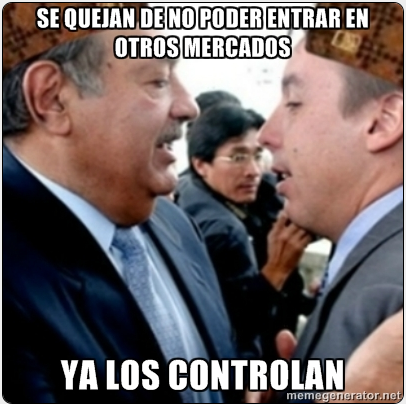