What the fuck just happened?

The strategy is called FEAR. Basically, the Ratata has a focus Sash on, so when the enemy hits the level 1 Ratata, it’ll survive with one HP left. The Ratata uses Endeavor on that turn, which brings the opponent’s HP to 1 too. Unless the enemy also has a Speed ignoring move, Ratata’s quick attack will go first, chipping that last HP off. FEAR is generally understood as Focus sash Endeavor, quick Attack Ratata, but could also be known by Fucking Evil Attack Ratata.

People really out here not knowing about FEAR, smh

For the longest time I thought FEAR was the video game series. 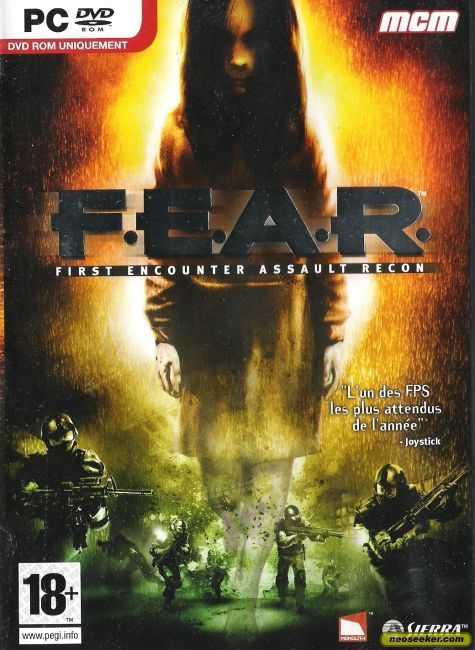 We were so, so very wrong.